Each year, the LVA and the Lexington Historical Society co-sponsor the prestigious Cronin Lecture​, featuring a presentation on military history. Now in its third year, this program has proved to be a popular addition to the Cronin Lecture portfolio. 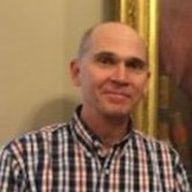 ​Dan Breen, Senior Lecturer, Legal Studies at Brandeis University, was invited to deliver the 2020 Cronin Lecture to launch a year-long series of programs commemorating the 75th anniversary of the end of World War II. The in-person lecture had to be switched to a ZOOM teleconference, but this was no problem for Dan, who enlightened a fascinated audience on the underlying causes of World War II. 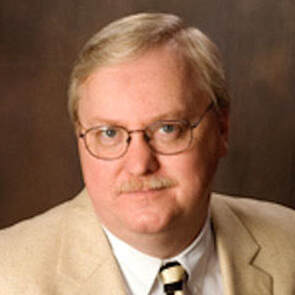 ​
​To Commemorate the anniversary of D-Day, the invasion of Western Europe, Cathal Nolan, Associate Professor of History and Executive Director of the international History Institute at Boston University, spoke of what was happening around the globe as Allied troops were storming the beaches of Normandy. Nolan’s view of World War II strips away romanticism.  “We broke everything. The rule of law was set aside. It was a dirty, horrific war, even though a necessary one. The generation in power does not really know war.”

​March 9, 2018
Women of the Greatest Generation:
World War II Through the Eyes of Women Who Lived Through It 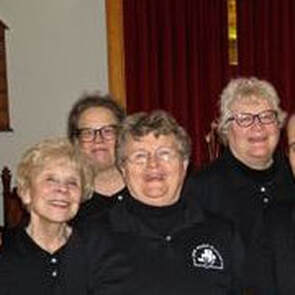 The Just Peace Players are four clergywomen who have interviewed and written about women from war-torn countries who lived through World War II. For their presentation, they assumed the identities of these brave women, and through costume and performance art told their personal stories in a series of short scenes.